Traveling by air is a new experience every time. VIE-MUC-LIS-MUC-VIE

Let’s see if I can put the reasons why I like to fly into words. On closer inspection, there are definitely some points to name. Unfortunately, there are always contrary points as well. I’ll use my last trip from Vienna over Munich to Lisbon and then back over Munich as an example.

Every time that the airplane’s wheels lose contact with the runway and you think, “So, now we’re flying.” Or the moment when you take off in rainy weather or clouds, the airplane slowly breaks through the cloud cover, and you’re greeted by the sun.

No matter how often you fly, the play of light over clouds and the cloud cover itself create a new view every time. From above, it looks as beautiful as a dream, and from below, it often promises the famous “3 days of rainy weather”.

When the person in the seat next to you is nice. And, of course, it’s just as nice when it turns out that you have a whole row of seats to yourself and no need to worry about room in Economy Class!

The flight attendants or stewards, or flight crew for short, should be given a “Thank you” here. They usually try to act as friendly to every guest as though they knew they were going to get a year’s vacation the next day.

While there are nice, helpful, and friendly neighbors in every airplane, sadly there are also some that you would rather avoid than sit next to.

Unfortunately it’s also a minus for me that these days when you have a relatively short flight of one and a half or two hours, you get just a little nibble, nothing that could be called a meal. And the rows of seats feel closer together each time.

Of course, there can still be turbulence even these days, but normally when there’s bad weather, it’s possible to fly around it.

The flights summarized in a few words

The outbound flights were short and uncomplicated. The planes were relatively empty-pleasant for the passengers, probably-in the case of Lufthansa-rather unpleasant for the airline. On the return flight from Lisbon from the Peugeot 308 GT presentation from the Hotel Onyria Quinta da Marinha sadly the opposite was the case; the planes were completely full. Despite that, it was a pleasant journey – no delays, no breakdowns. Given these circumstances, I’d be happy to fly with Lufthansa again.

PS: A little tip for Lufthansa and their crews: if “Windows” crashes and has to be restarted before leaving the gate, the announcement -if it is going to be announced to the passengers-should be phrased very gently or not at all. It’s possible that some passengers on board would worry, as frequent fliers know they don’t have to, and perhaps even be panicked.

Flying is as Sweet as Swiss Chocolate... 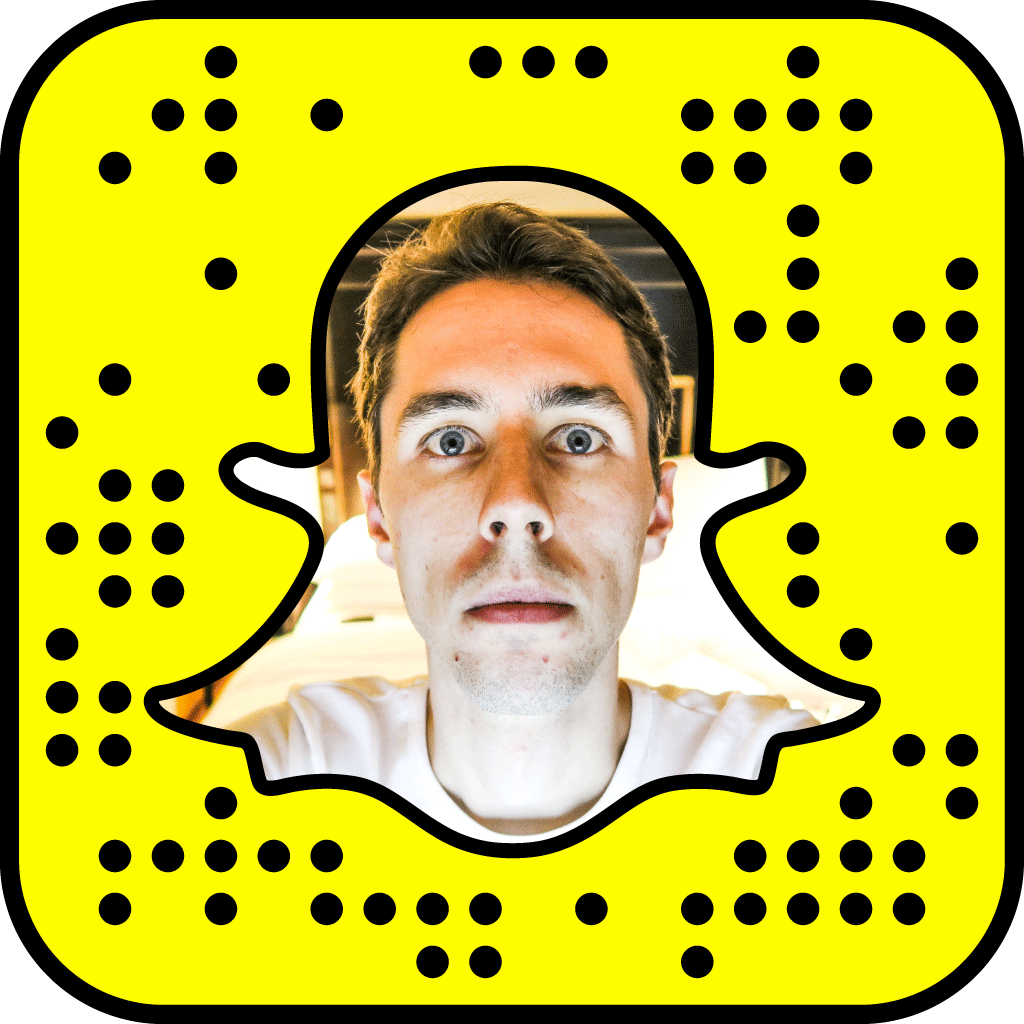